Michael came to ARP in 1995 after a 10-year career in the hotel business where he did everything from push a laundry cart to carrying luggage to waiting tables and finally handling convention sales. It was his employment with Hyatt Hotels that took his job to Chicago where he met his wife, Stacy, on his very first day on the job.

After spending four years in Chicago, he figured out he wasn’t made to live in cold weather and he moved the family to southern California. Stacy was born and raised in Chicago so she was not easy to relocate. Now that she is here, she loves it (Especially during the winter months!).

He has three boys, Eric, Michael and Marc. Eric was a professional baseball player in the Seattle Mariners organization and now plays internationally in the Dominican Republic. He played collegiately at UCLA and was a member of their 2013 National Championship team. Michael was a professional baseball player in the Kansas City Royals organization and is now in business development with Marsh McLennan Agency, selling employee health and benefits coverage. He played collegiately at UC Irvine.  Not to be outdone by his older brothers, Marc recently signed a contract with the Cleveland Guardians. He attended UC San Diego and will continue to pursue his degree while playing professionally.

In addition to running ARP, he is also “Coach Mike” as many of the children in our area refer to him. He served as President of the high school football and baseball booster clubs. He was also President of the local football league for 11 years and the baseball league for 8 years in the city of Irvine, CA where they live. He has always enjoyed being out there with the kids.

He would also like to think that he enjoys golf and exercising.  He does enjoy visiting baseball stadiums throughout the country during his travels. He has visited 40 different major league baseball parks with only the new stadiums in St. Louis, Miami and Washington left on his bucket list. He’s also a big fan of Diners, Drive-Ins & Dives on the Food Network and has visited over 225 restaurants that have been on the show. 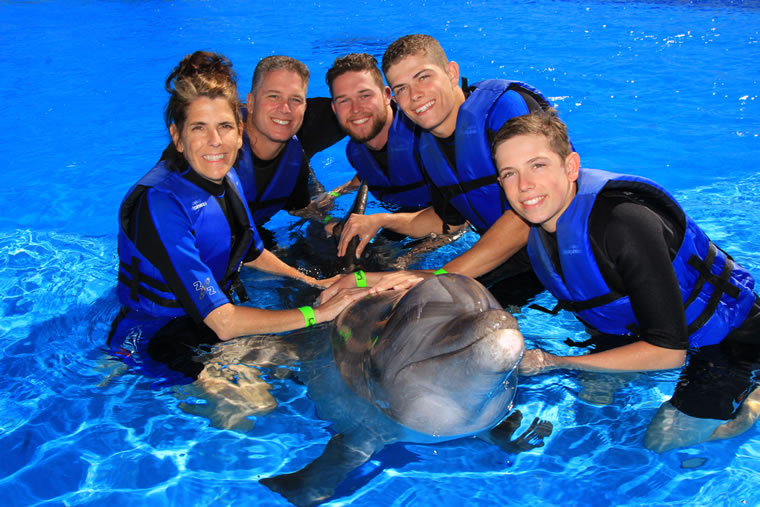